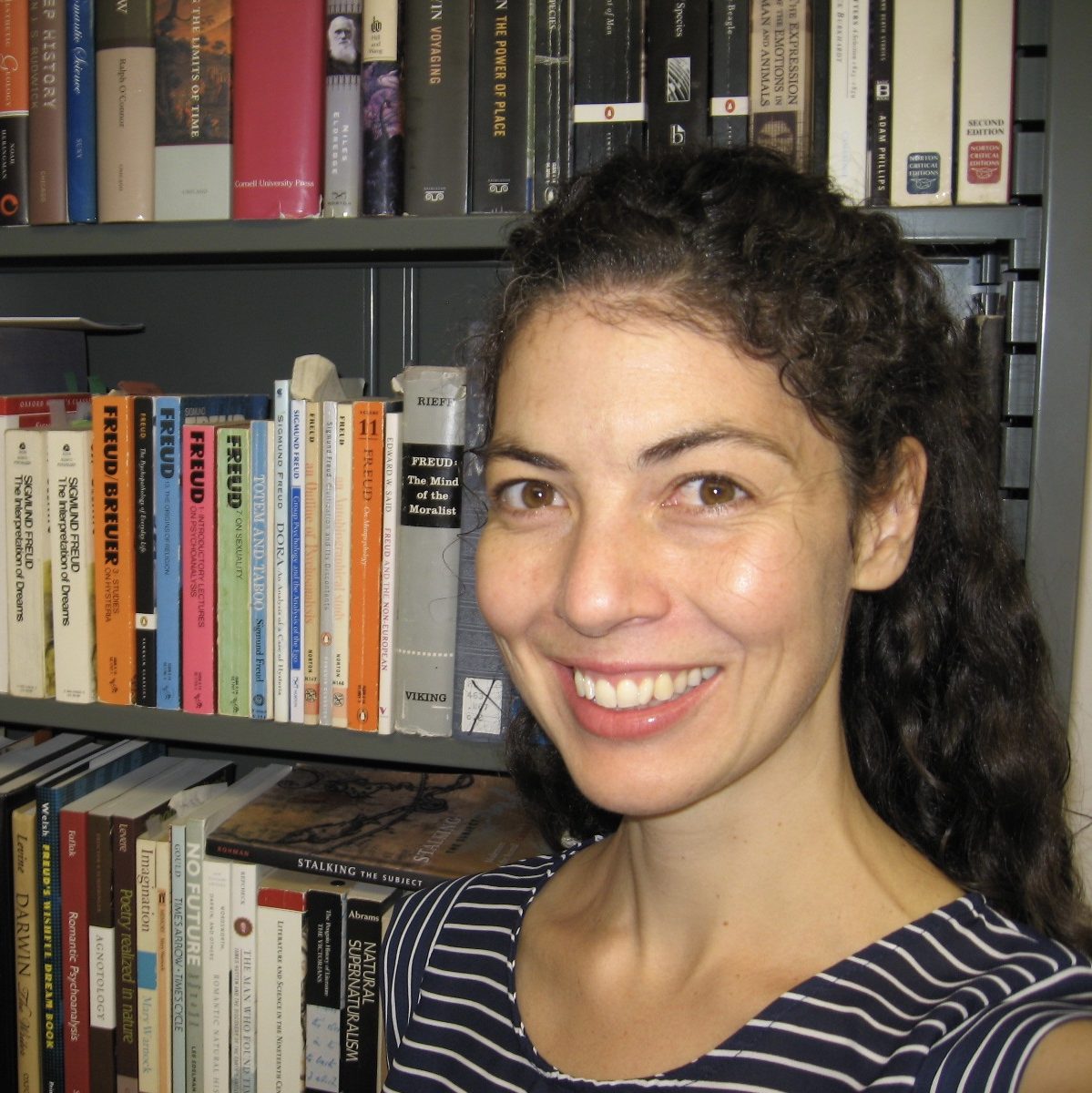 My current book project is titled “Unbearable Witness: Nineteenth-Century Literature and the Entangled Roots of Denialism.” In examining the roots of denialism in nineteenth-century literature, “Unbearable Witness” is significant both to literary studies (specifically the subfield of literature and science) and to the branches of the environmental humanities concerned with the history of the fossil economy, the Anthropocene narrative, and the mechanisms by which we accept, deny, and/or traumatically internalize the realities of anthropogenic climate change. Scholars of literature and science have long traced the ways in which Darwinian and other landmark scientific ideas of the nineteenth century find expression in the literature that follows. “Unbearable Witness” builds upon and uniquely diverges from this work by instead asking how post-Darwinian literature reacts against the empirical parameters set by evolutionary and geological theory, employing speculative narrative strategies to transcend the perceptual limits inherent in forces such as natural selection and strata formation, which operate on such massively extended time scales that we are prevented from witnessing their operations. Each of the book’s body chapters will elaborate how late-nineteenth-century narratives employ speculative strategies to imaginatively deny the limits of our capacity to witness in ways that testify to a nascent awareness of our growing culpability as geophysical agents while also presaging our own contemporary need to imagine beyond the immediate evidence of our senses to absorb and respond to the urgency of our planetary crisis. While the denialism I identify in nineteenth-century texts differs from contemporary climate denial in its propensity to reveal truths rather than disavow them, throughout the book I will take up the question of how and whether their shared refusal to defer to the limits set by scientific understanding points to a common deep structure, placing myself in dialogue with theorizations of contemporary denial by writers such as Amitav Ghosh, Naomi Klein, and Andreas Malm.